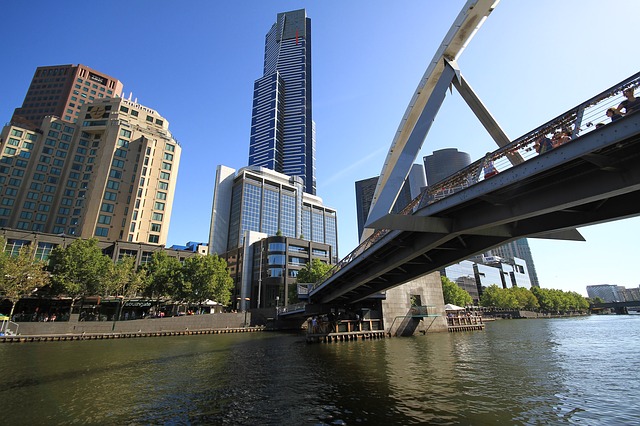 According to the Economist Intelligence Unit (EIU), Melbourne has been the most livable city on Earth for an impressive six years in a row. Some of the other cities that ranked after Melbourne were Vienna (#2), Vancouver (#3), Toronto (#4), Calgary and Adelaide (tied for #5), and Perth (#7). Australia Immigration Professionals is an immigration […]