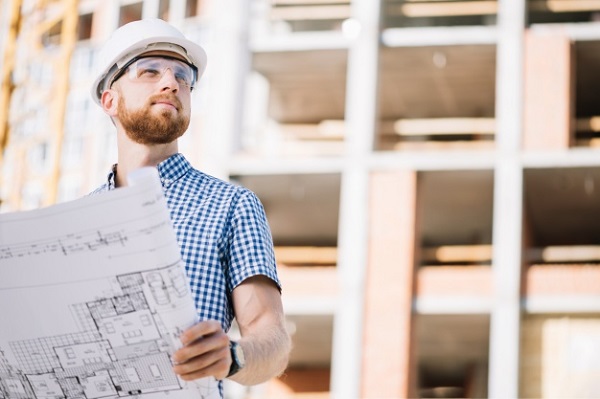 Australia is seeing higher than average salaries across entire regions and industries for the 2017 fiscal year. It was recently reported that the average annual salary advertised for jobs in Australia increased by 1.8 percent over last year to $81,747. The highest averages recorded were in ACT (Australian Capital Territory) and New South Wales. The […]