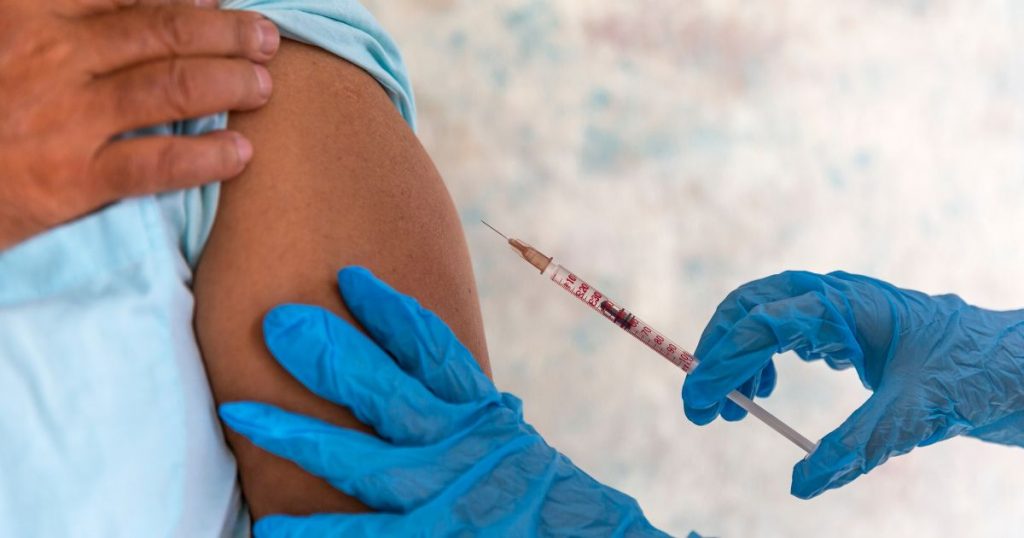 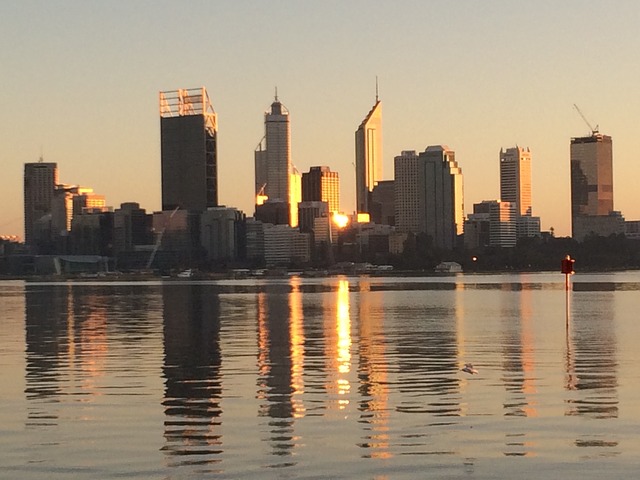 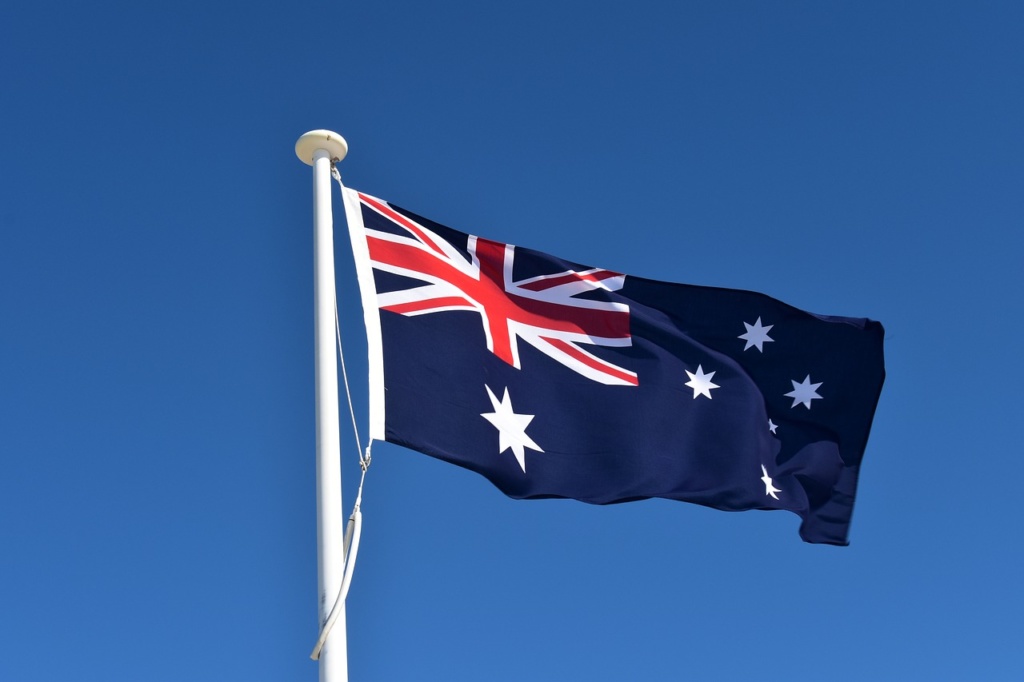 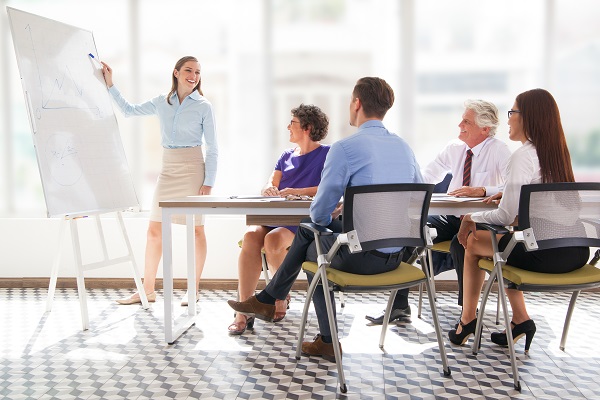 The Australian job market is in a great spot and looks to continue with this trend in the coming months. The improvement is coming from smaller states and territories in Australia. An online job site, SEEK, reports that Australian job ads have increased by 12.6% compared to the same time frame from a year ago. 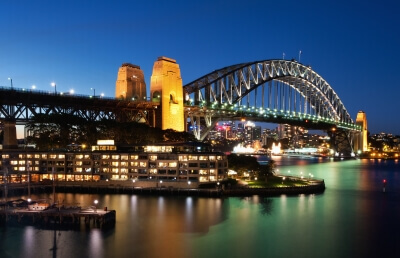 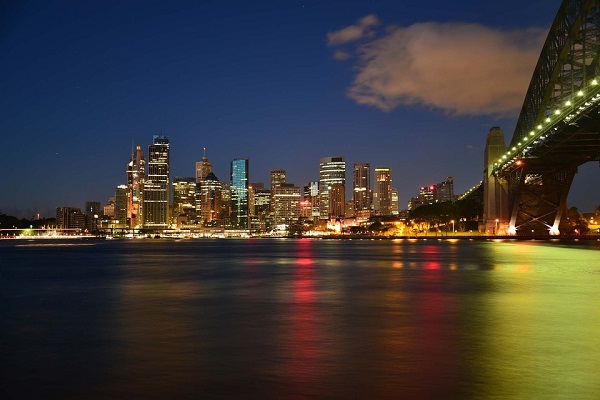 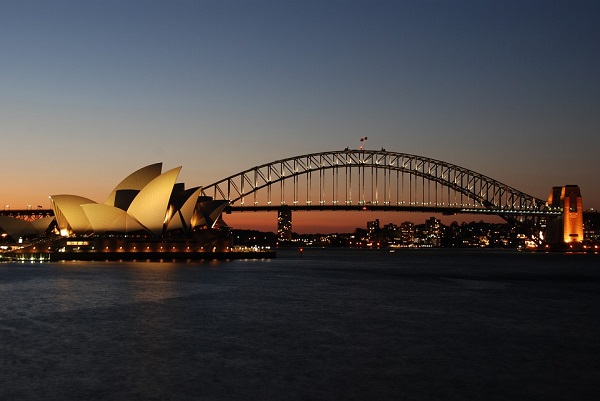 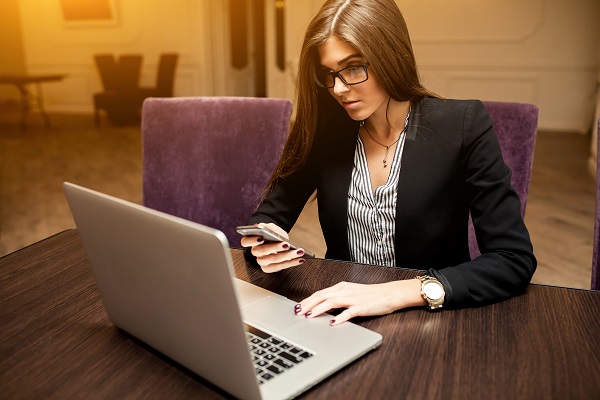 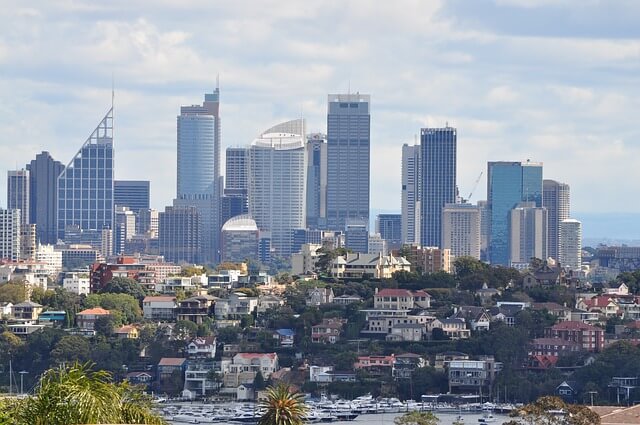